Schedule from March 28 to April 3

To the dance 💃🏽ROCIO MONTOYA dancer of Granada formed in the schools of Rafaela Carrasco, Mario Maya and the Conservatory of Dance. He has participated in the children’s film RIVERDANCE released on Netflix that makes a nod to flamenco and that, through technology, have captured his flamenco movements transferring it to the animated characters. In addition, he has been part of the Mario Maya Company, participating in numerous festivals such as the Seville Biennial, Jerez Festival or Gran Vía Theater in Madrid. And he has participated in countless shows such as “Los Caminos de Lorca” under the direction of Pepa Gamboa and Cristina Hoyos.

🕺JASIEL NAHIM Argentine dancer, who began to train in Madrid and Granada with great masters. He has received several awards and recognitions that opened the way to this profession. He belonged to large companies with which he has traveled around the world: Herbeat of Home or Noche Flamenca. Currently, he is preparing the premiere of his show “Entre dos tierras”
Musicians

🎻 DAVID MOREIRA Venezuelan violinist with extensive musical training. He has accompanied with his music artists such as Simon Díaz, Rubén Blades, Juan Luis Guerra, and many more. It was in Madrid when he began his stage in flamenco and there are countless artists who have had the great musical creativity of this great artist.

🎸 Curro de María Great guitarist from Malaga who has put music to great flamenco voices such as Estrella Morente, Chano Lobato, Antonio Reyes, Diana Navarro or Virginia Gámez among others. In addition, guitarist of accompaniment to the dance in the Company of La Lupi and other great artists.

🎤
Maria del Mar Fernández
, cantaora Gaditana of great packaging who has sung for great artists and great companies and tablaos Flamencos She has an album called “Enamorada de ti”.

Schedule from 14 to 20 MARCH 2022
On this occasion we will be accompanied by the following artists:

Sandra Cisneros
One of the great dancers from Malaga, with roots from Almáchar, a small town in the Axarquia. In 2015, as a result of his participation in the Biennial of #Flamenco of #Málaga his career began to have a remarkable rise and his performances in International Festivals and Tablaos of Madrid and Seville skyrocketed. Currently, in addition to giving us weeks of art in @tablaoflamencoalegria is preparing the premiere of the original show “María de mis entrañas” based on the life and work of the philosopher María Zambrano. He was second prize in the Flamenco Dance Contest in Tablao Villarosa in Madrid
https://sandracisneros.net/

Julio Ruiz
Outstanding dancer from Almeria with a long professional career. With only 19 years he was the winner of the V Andalusian Contest of Young Flamencos DESENCAJA 2014. He has toured throughout Spain and abroad as a solo dancer. He has participated in prestigious Flamenco Festivals such as the Jeréz Festival or the Seville Biennial. He has passed through the most prestigious tablaos in Madrid, has been part of the company La Fura dels Baus, playing in the show Amor Brujo the role of Carmelo. And he has premiered several shows “Retazos”, “Bula” and “Azul como la piel del melocotón”.

Jose Manuel Fernandez
Cartameño Gypsy singer with a flamenco and special quejío in his voice, also from Malaga. His knowledge of singing has been forged in his family environment and listening to the old from his roots. Great connoisseur of the #baile and the beat which has given him the opportunity to accompany numerous dancers in their shows around the world. In addition, he has given recitals of #cante jondo, showing his mastery and purity in Great Flamenco Festivals of the province.

Joselito Perez
Very young but great flamenco guitarist, born in Seville who has accompanied with his guitar great figures of flamenco dance. He has worked in the best tablaos in Seville, Madrid, Tokyo. Despite his youth he is one of the leading guitarists currently in accompaniment to dance for his sensitivity and flamenco in the touch.

Antonio Molina (El Choro) great dancer from Huelva who has just premiered his first show of his own production entitled #Sidioskiere at the Jerez Festival. He has an extensive professional career, going through the most prestigious festivals such as the Seville Biennial or the aforementioned Jerez Festival, as well as international flamenco festivals in Mont de Marsan and this year he will also be present at the Riversaltes Festival. Without a doubt a great luck to have him in Malaga this week @choromolina

Cristina Carrasco unites flamenco and Cordoban beauty at the same time. Dancer with elegance and flamenco who has spent a lifetime dedicated to dancing. And she was also the winner of the National Flamenco Art Competition of Ubrique in 2019.

The mastery and wisdom of Andrés Carmona known artistically as “Camarón de Pitita” has toured the most important stages in Spain through the tablaos of Madrid and large theaters.

From Totalán (Málaga) the voice, Fabiola Santiago young with a metal and special vibrato. She has participated in numerous festivals in the province of Malaga accompanying the dance and also as a solo singer 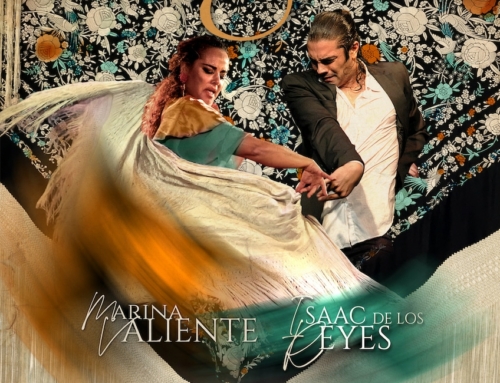 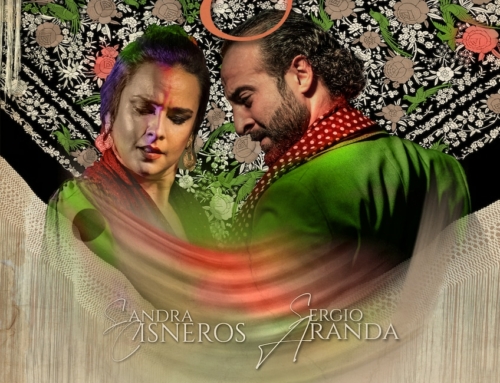 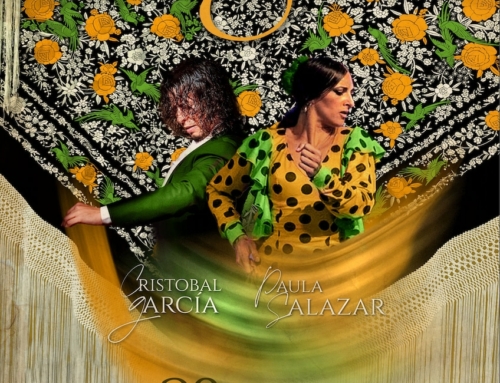 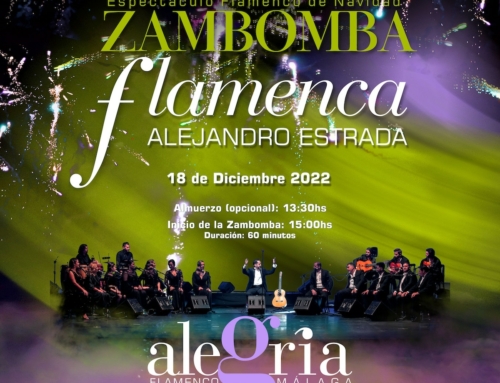 You will enjoy a unique corner in which you will discover flamenco that goes beyond the conventional, without losing its tradition and essence.

How to get there 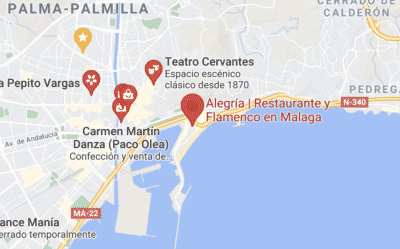